This is a tour around the town’s historic centre to discover its small hidden treasures and explore its history. The route consists of 16 iconic sites in the historic centre of Esplugues which you can do on your own with the help of your smartphone or alternatively take a guided tour.

One of the special features of this service is that you can follow the route using your mobile phone. By downloading the QR code you can get key information about the 16 major venues on the route in three languages (Catalan, Spanish and English) and also use a geolocator.

The guided tours are run on the last Sunday of the month except in August. The meeting point is Can Tinturé Museum. 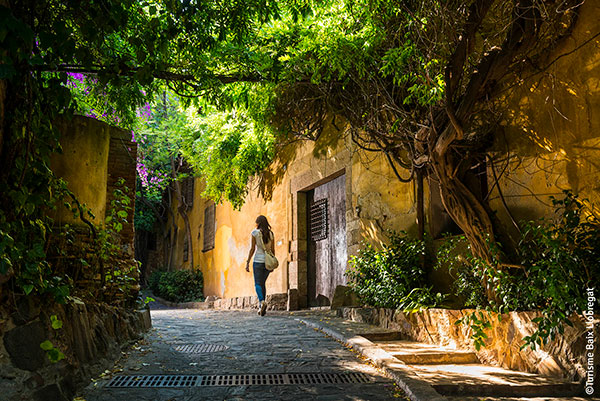 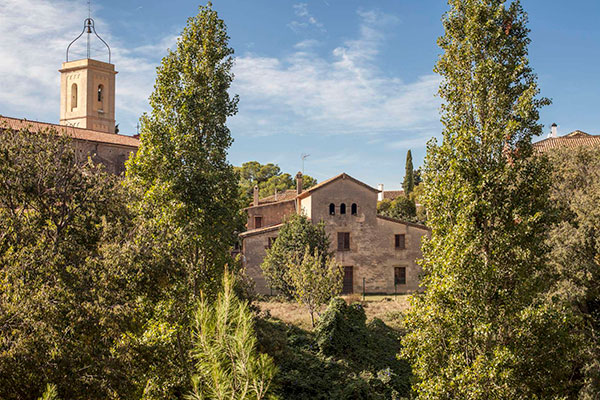 Over the years, Mount Sant Pere Màrtir in Collserola Park has been a strategic point for the defence of the Barcelona and el Baix Llobregat plain. During the Civil War, an anti-aircraft battery was built on Sant Pere Màrtir consisting of three artillery pieces to shoot down enemy aircraft. Today, two of the defensive platforms can be visited as a representative memory space of the struggle to defend democracy in Catalonia.

Guided visits at 11 am on the first Sunday of the month except in January and August. 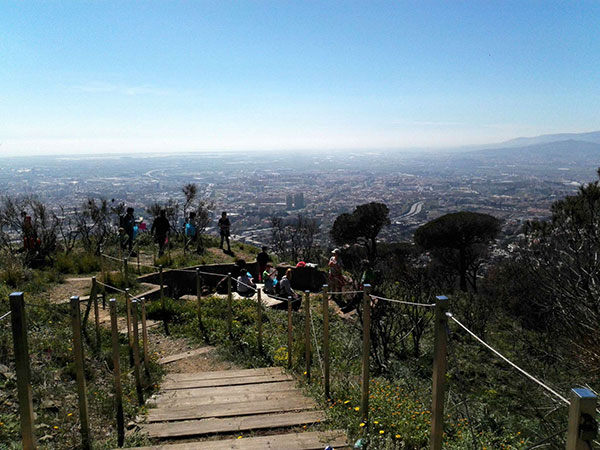 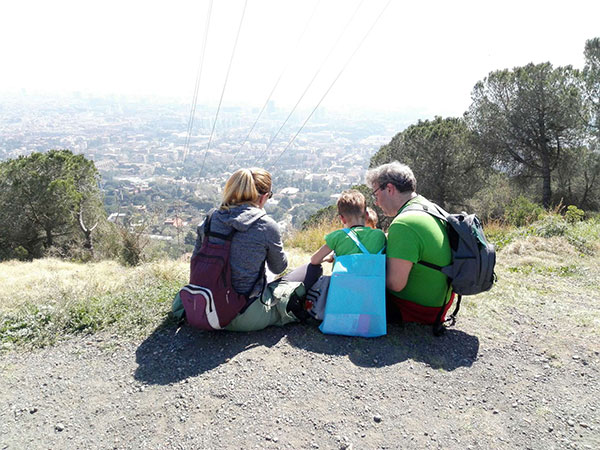 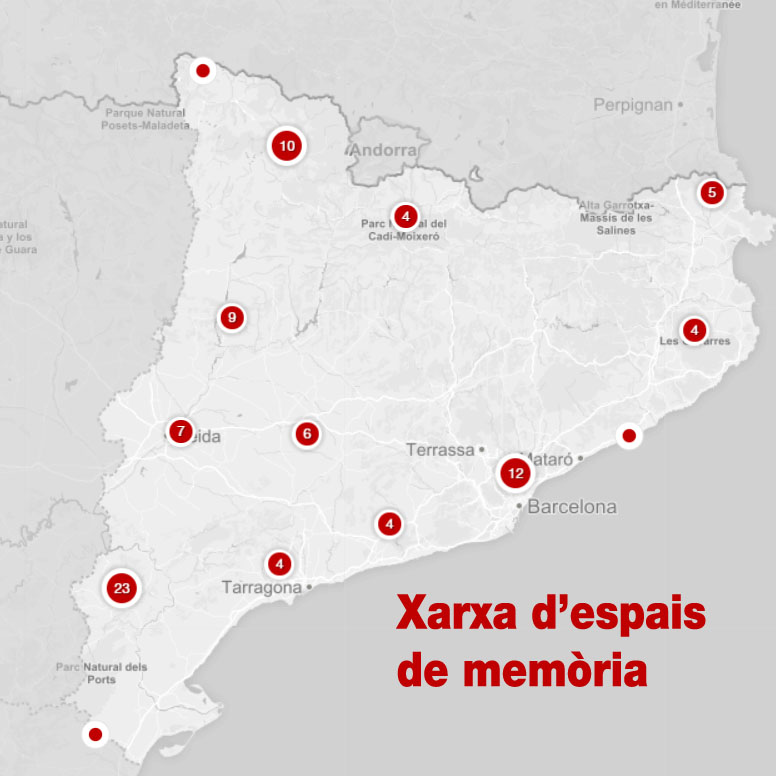 An architectural complex which includes a 14th century Gothic cloister, the monastery church and Can Casanovas, a farmhouse remodelled in the Catalan Art Nouveau style by architect Antoni Maria Gallissà.
The cloister was moved from l’Eixample in Barcelona to Esplugues in 1947 to preserve its conservation values and its monastic role in what was a semi-rural setting at the time.

Opening hours: free admission, last Sunday of the month from 11 am to 1 pm 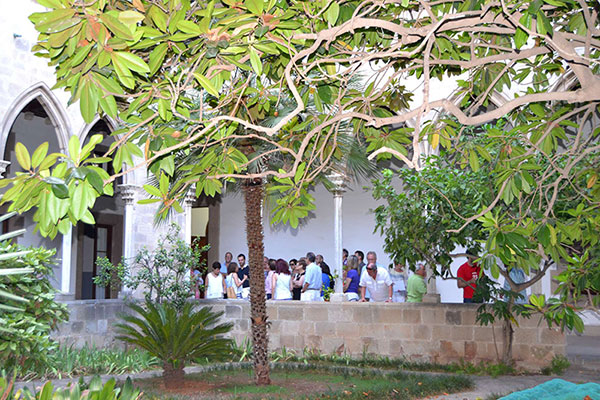