They are rewarded pieces that have been granted in each of the editions of the contest. Its origins date back to 1986 when the town hall of Esplugues institutionalized the organization of Ceramics Award “Villa de Esplugues”. First, it was annually, and then every two years. Its aim is to encourage participants to experiment and to rediscover new ways of artistic expression through ceramics.

In memorial to Angelina Alós (Valencia, 1917- Barcelona, 1997), one of the greatest ceramists inalienable to Esplugues city was the reward’s promoter in 1998, within the context of the X edition of the ceramics Biennial. His name wil be given to the event.

Until the 2012 edition, the collection has won 47 rewarded pieces, some of which have been exposed in the Area of Baronda. 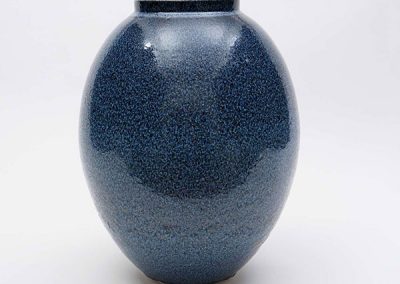 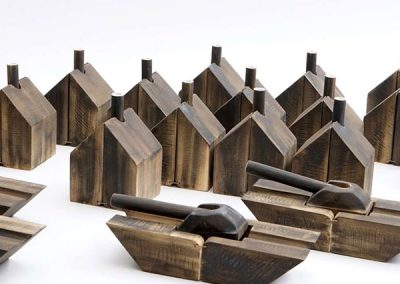 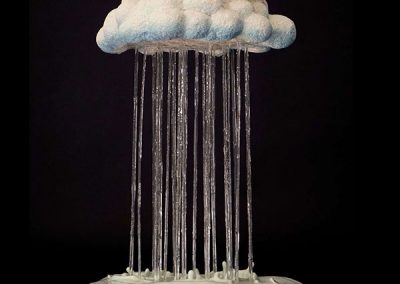 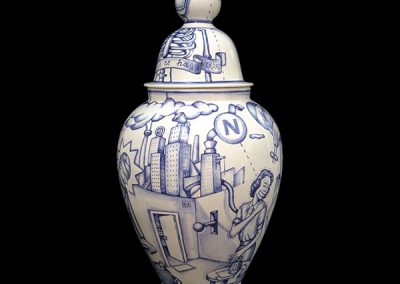 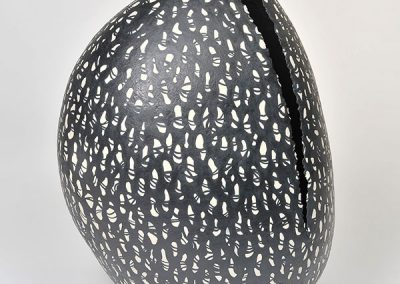 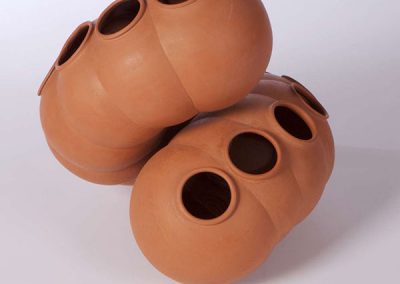