In the year 2000 Esplugues Town Hall acquired the documental & material collection of the artist & mosaic maker Lluís Brú i Salelles, who had collaborative links with the Pujol i Bausis ceramics factory, “La Rajoleta”.

Through this documental collection, which is stored in the Esplugues Municipal Archive, one can follow the activities of almost one hundred years of an artisanal workshop  which produced a good part of the production used in Catalan Modernism. The collection includes more than 2000 drawings of different types, along with documents which give iconographic support such as different laminates & pieces which served as models of inspiration.

The material collection includes : some mosaics ( such as t he original workshop sign ) & different materials ( tiles, tessel.les …) & tools, which have been donated from a store of work held by Roser Brú, from another banch of the family residing in Mallorca. On the other hand, through a loan agreement with the Catalan National Museum of Art & the Barcelona Ceramics Museum there is a collection of mosaic notices which decorated the facade of the Fonda Marina ( not now in existance ). This building , which is still standing, was built by the architect Enric Sagnier, in the Barceloneta area. 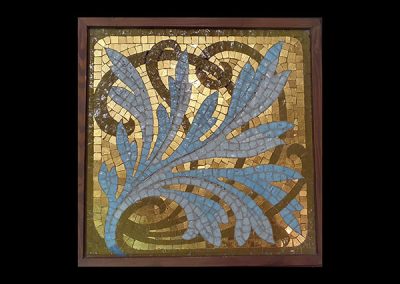 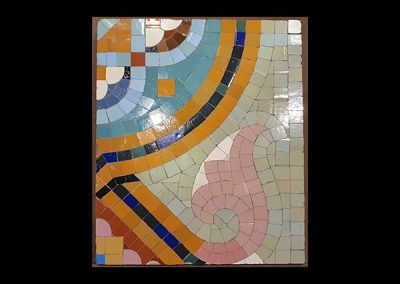 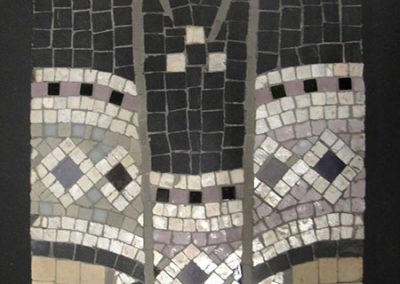